Chinese technology giants have shared details of their special algorithms with the country’s powerful cyberspace regulator.

It comes after China brought in a March law governing how tech firms use recommendation algorithms. Major companies from Alibaba to Tencent are named in the filing with brief descriptions of their algorithms for specific products.

Chinese technology giants shared details of their prized algorithms with the country’s regulators in an unprecedented move as Beijing looks for more oversight over its domestic internet sector.

The Cyberspace Administration of China, one of the country’s most powerful regulators, released a list on Friday of 30 algorithms alongside a brief description of their purpose from companies,

including e-commerce firm Alibaba and gaming giant Tencent. It comes after China brought in a March law governing how tech firms use recommendation algorithms.

The rules include allowing users to opt-out of recommendation algorithms and requiring companies to obtain a license to provide news services. 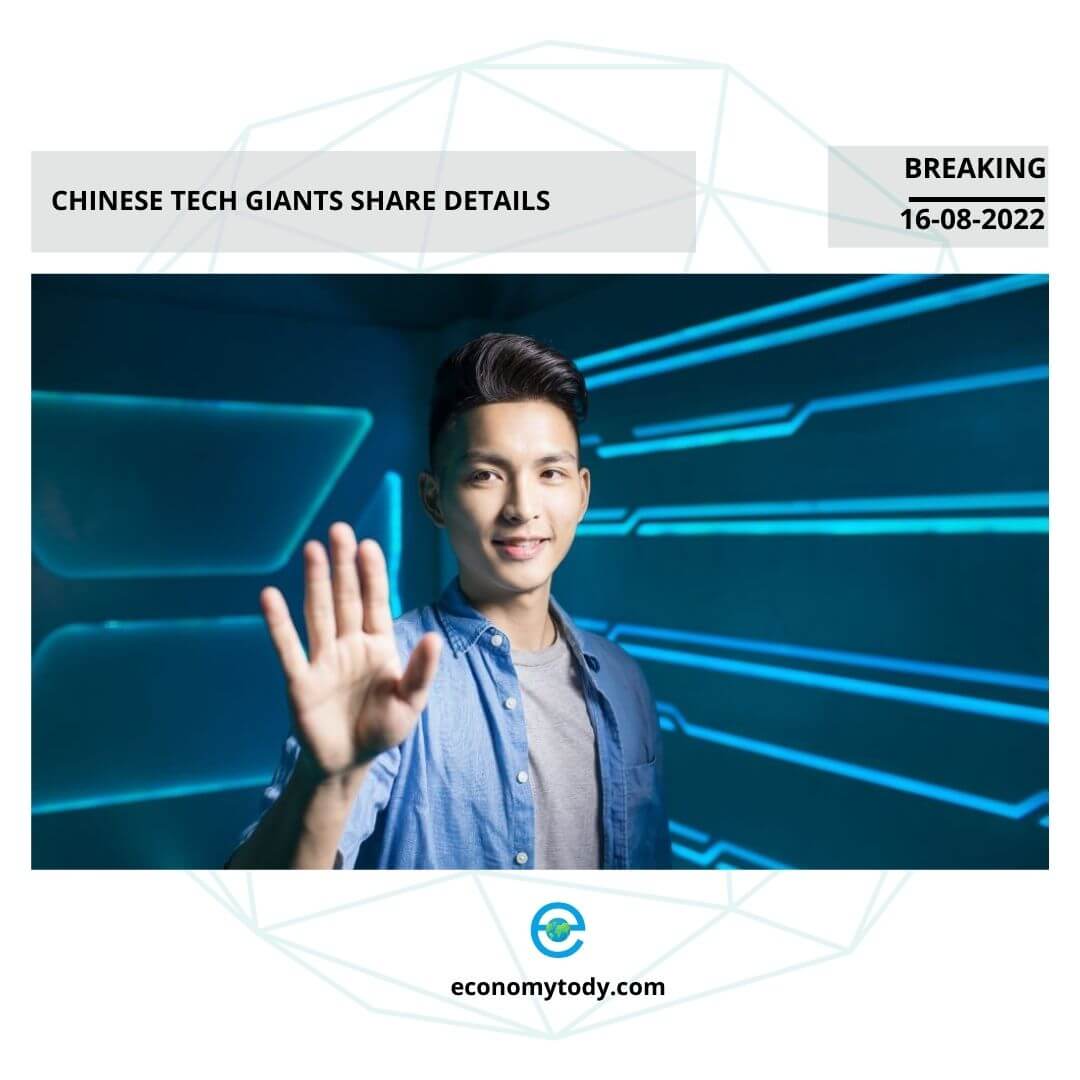 Algorithms are the secret sauce behind the success of many of China’s technology companies. They can be used to target users with products or videos based on information about that customer.

But during the past nearly two years, Beijing has tightened regulation on China’s technology sector in areas from data protection to antitrust to rein in the power of the country’s giants that have grown,

primarily unencumbered, over a few years. The March law also requires companies to file details of the algorithms with the cyberspace regulator. Details are thin in the public filing.

For example, the algorithm by ByteDance for Douyin, the Chinese version of TikTok, is used for recommending graphics, videos, products and services that may interest users through behavioural data such as clicks and likes, according to the CAC filing.

The algorithm for Taobao, Alibaba’s Chinese marketplace, is used for content recommendation on the homepage and other parts of the app through a user’s historical search data, the filing says.

While the public filing from the CAC keeps things brief, it’s unclear how much insight the regulator had into the inner workings behind the algorithms from the technology companies.

China’s move to create a registration system for algorithms is unprecedented. The U.S. and European Union have yet to introduce anything like the law seen in China, although European lawmakers are currently debating rules around using artificial intelligence. - CNBC